What Are The Solar Power Versus Wind Power Pros And Cons? 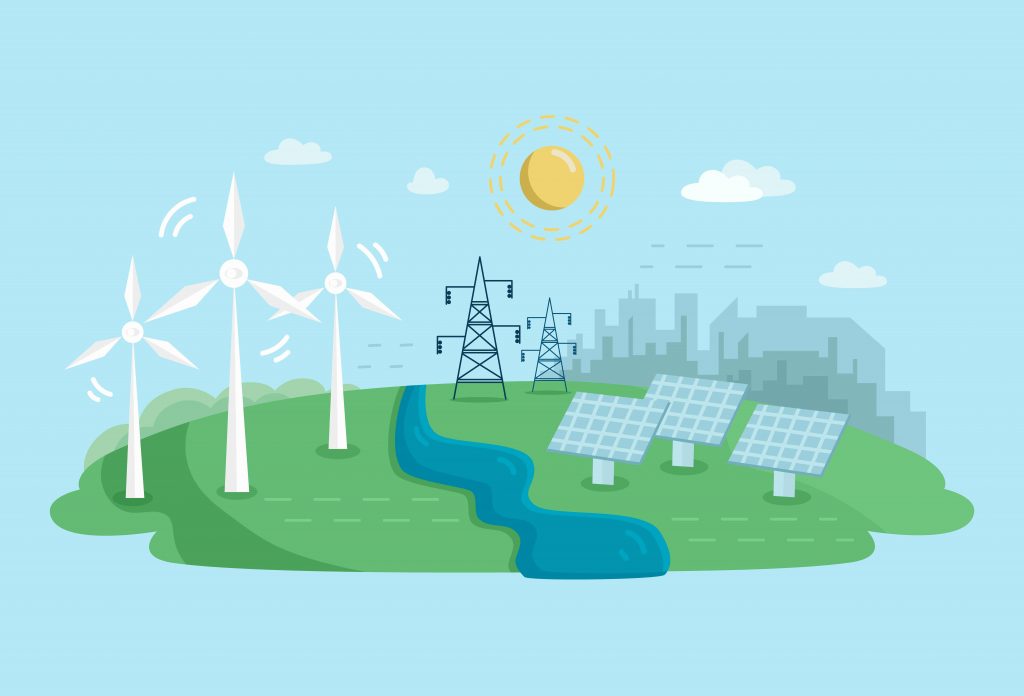 Renewable energy’s main hitters are wind and solar. They are job creators. They help to reduce pollution. They offer electricity to the world’s densest populations and most remote areas. We’re putting our faith on the top two green energy producers to help us break our reliance on fossil fuels. But, can they both compete with the nonrenewable energy behemoths, or is one a better investment? What are the solar power versus wind power pros and cons? Here are the advantages and disadvantages of wind and solar energy.

Wind energy is a type of solar energy. Hot air rises and cool air settles as the sun’s energy heats Earth’s uneven surface. Wind is a kinetic (motion-based) source of energy created by a change in atmospheric pressure. This kinetic energy is captured by wind turbines. When the wind blows over the turbine’s blades, the generator turns the rotating blade’s energy into mechanical power, which can subsequently be used to pump water, grind grain, or power homes, businesses, and schools.

Solar energy is the radiation from the sun that reaches Earth. When sunlight strikes photovoltaic (PV) cells in solar panels, the sun’s radiation is converted into electricity.

Pros and Cons of Solar Power

At night or in cloudy areas, solar energy cannot be produced. Not all roofs are oriented or angled correctly to collect the sun’s energy. Despite dropping solar panel prices, the initial investment might be costly. Solar panels produce a lot less electricity than wind turbines do.

Pros and Cons of Wind Power

Wind may be harnessed at any time of the day or night. Wind farms have the ability to generate large amounts of electricity. Offshore wind turbines are possible. Solar panels produce less electricity than turbines. Turbines pollute the environment less than solar panels.

Wind is an unreliable source of energy. Wind turbines are vulnerable to lightning and wind damage. Birds and bats, for example, can be harmed or killed by turbines. Turbines can make a lot of noise. Turbines are inefficient in densely populated areas. Transmission lines must be developed to provide electricity to populated areas because wind farms are often located in rural areas.

So, Which One is Better?

However, wind energy’s vast power-generating capability does not make it a clear victor. Wind turbines are unsightly. They occupy a lot of room. They have the potential to harm wildlife. They’re not suited for heavily inhabited places, thus they’re generally found in rural areas, far from the cities that require their electricity the most.
Solar panels are a more feasible solution for suburban or metropolitan areas. Buildings, schools, and businesses can all benefit from solar panels installed on their roofs. They can be purchased or leased at a reasonable price. They could potentially be utilized to generate electricity for future high-speed transportation systems. Transparent solar panels are also being created for roofs, windows, and even your phone, laptop, or tablet.

Despite the benefits of green energy, the question of its economic viability remains. Wind and solar power have developed quickly in the previous decade, but they still still account for a small portion of global energy producing capacity. Researchers will need to find a viable, cost-effective technique to store wind and solar electricity when the sun isn’t shining and the wind isn’t blowing if they want to compete with oil, coal, and natural gas.

Furthermore, in order to persuade consumers to switch from non-renewable energy sources, the costs of making, installing, and maintaining solar panels and wind turbines must continue to reduce. When government green energy subsidies soon, both sectors will need to rely on strong infrastructure and significant private investment.

For more interesting blogs about energy, electricity, and related topics, please visit our blogs section. If you are in need of licenced electricians for your electrical work, whether residential, commercial, or industrial, WSE Electric is one name that you can trust. 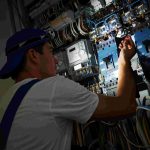 What Do Emergency Electricians Do?